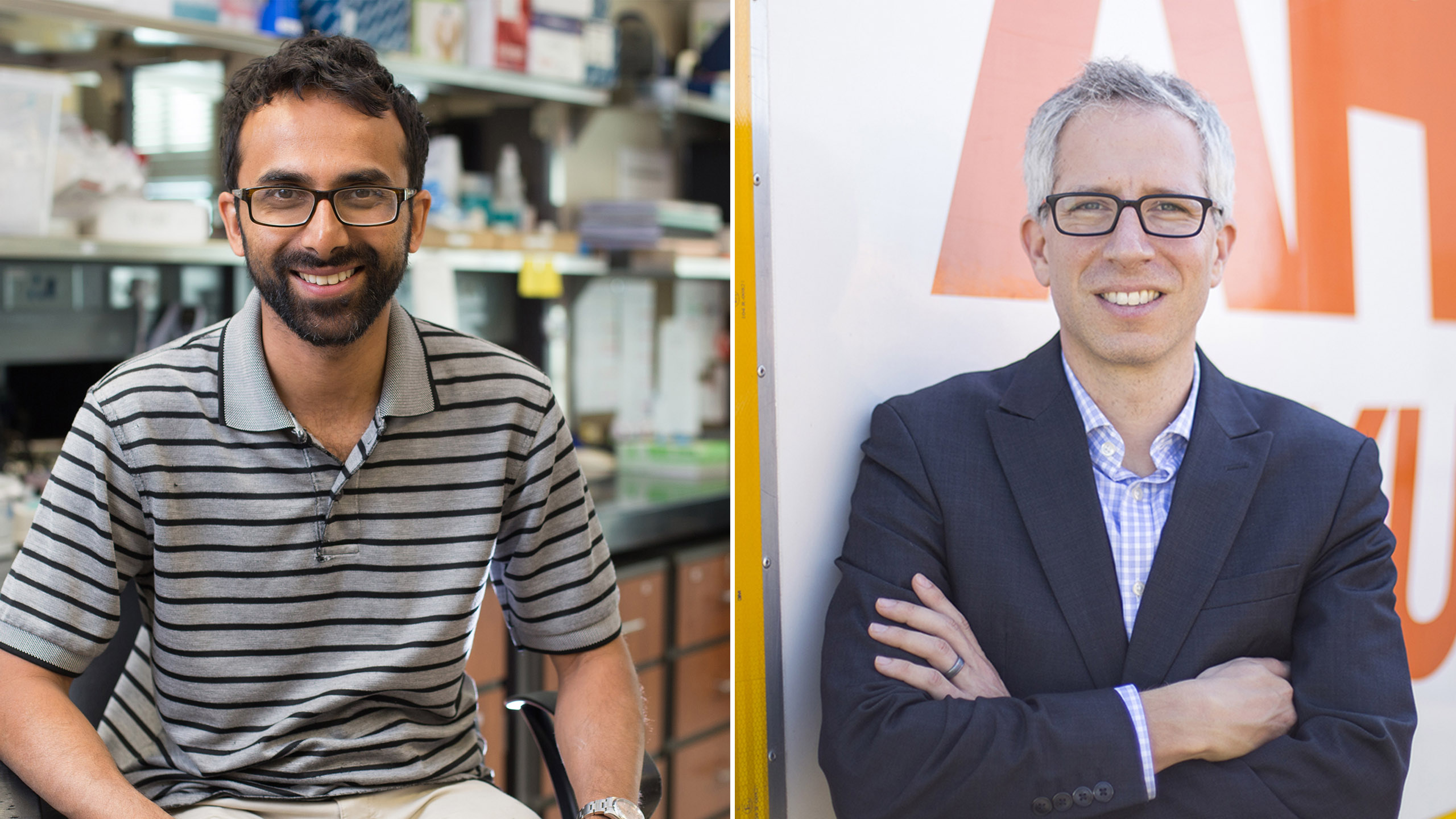 Dolutegravir, the current first-line treatment for HIV, may not be as effective as hoped in sub-Saharan Africa, suggests new research published on World Aids Day, 2020. The study finds that this so-called ‘wonder drug’ may be less effective in patients resistant to older drugs.

As HIV copies itself and replicates, it can develop errors, or ‘mutations’, in its genetic code (its RNA). While a drug may initially be able to supress or even kill the virus, certain mutations can allow the virus to develop resistance to its effects. If a mutated strain begins to spread within a population, it can mean once-effective drugs are no longer able to treat people.

HIV treatment usually consists of a cocktail of drugs that includes a type of drug known as a non-nucleoside reverse-transcriptase inhibitor (NNRTI). However, in recent years, HIV has begun to develop resistance to NNRTIs. Between 10% and 15% of patients in much of sub-Saharan Africa are infected by a strain of HIV resistant to these drugs. If a patient is infected with an NNRTI-resistant strain, they are at a two- to three-fold increased risk of the drug regimen failing.

In 2019, the World Health Organization began to recommend dolutegravir as the preferred first-line treatment for HIV in most populations. Dolutegravir was dubbed a ‘wonder drug’ because it was safe, potent and cost-effective and scientists had seen no drug resistance against it in clinical trials. However, there is little data on the success of dolutegravir against circulating strains of HIV in sub-Saharan Africa.

In a study published today in Nature Communications, an international team of researchers from South Africa, the UK and the USA examined the genetic code of HIV to determine if drug resistance mutations in 874 volunteers living with HIV affected their treatment success. The individuals were enrolled in a clinical trial for people initiating HIV treatment to compare two drug regimens: efavirenz, an NNRTI and prior first-line therapy in the region, and dolutegravir.

The goal of this study was to determine whether drug resistance to efavirenz prior to starting treatment affected treatment success (suppression of the virus in the blood) over the first two years of therapy with both of these two regimens.

As expected, the presence of drug resistance substantially reduced the chances of treatment success in people taking efavirenz, successfully suppressing the virus over 96-weeks in 65% of participants compared to 85% of non-resistant individuals. However, unexpectedly, the same pattern was true for individuals taking dolutegravir-based treatments: 66% of those with efavirenz resistance mutations remained suppressed over 96-weeeks compared to 84% of those without the mutations. These relationships held true after accounting for other factors, such as treatment adherence.

“We fully expected efavirenz to be less effective among patients with HIV strains resistant to NNRTIs,” said Dr Mark Siedner, an Africa Health Research Institute (AHRI) Faculty Member. “What took us completely by surprise was that dolutegravir – a different class of drug which is generally effective in the face of drug resistance – would also be less effective in people with these resistant strains.

“We are working now to tease out if this was due to the virus or the participants – for instance, if people with resistance are less likely to take their pills regularly. Either way, if this pattern holds true, it could have far reaching impacts on our predictions of long-term treatment control for millions of people taking dolutegravir in the region.”

Professor Ravi Gupta, an AHRI Faculty Member and Professor in the Department of Medicine at the University of Cambridge said: “This a huge concern. Dolutegravir was very much seen as a ‘wonder drug’, but our study suggests it might not be as effective in a significant number of patients who are resistant to another important class of antiretroviral drugs.”

The researchers say it is not clear why efavirenz-resistant mutations should affect susceptibility of dolutegravir, though one hypothesis is that integrase inhibitors such as dolutegravir push the virus to replicate and mutate faster, in turn developing resistance to the new drug in an evolutionary arms race. Alternatively, it could be due to poor adherence to treatment regimens, even though the analysis accounted for adherence by two independent methods. Further research is needed to find out why.

“What this shows is that we urgently need to prioritise point of care tests to identify people with drug resistant HIV, particularly against efavirenz, and to more closely and accurately monitor treatment adherence. The development of such tests is at an advanced stage, but there a lack of investment from funders and philanthropic donors. We urgently need agencies and individuals to step forward and help support these programmes,” added Prof Gupta.

“In addition, we need to provide widespread access to viral load monitoring so that we can find those who are struggling, get them on more appropriate regimens, and limit the emergence of resistance when patients are failing therapy.”

The research was supported by USAID, Unitaid, the South African Medical Research Council (SAMRC), with investigational drug donated by ViiV Healthcare and Gilead Sciences, and by Wellcome and the National Institutes of Health.

This story was first published by the Cambridge Department of Medicine.