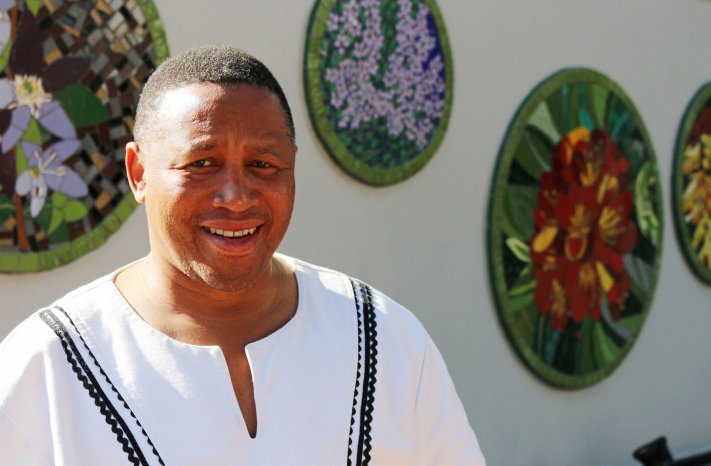 Professor Nceba Gqaleni’s role at AHRI is to develop a traditional/natural medicine programme. His aim is to help fast-track the research and development of traditional medicines against Covid-19, HIV and non-communicable diseases. He also leads on policy engagement at the institute.

Nceba has experience in research on African traditional medicines against HIV/Aids and immunomodulation. He is a former member of the Interim Traditional Health Practitioners Council of South Africa appointed by the Minister of Health. In 2007 he was appointed Chair of Indigenous Health Care Systems Research, a prestigious programme funded by the Department of Science & Technology and administered by the National Research Foundation. Nceba has also served in various positions within the University of KwaZulu-Natal (UKZN), including director of the Doris Duke Medical Research Institute, deputy dean and director of the Centre for Occupational and Environmental Health. He has served on the presidential task team on African traditional medicine, has been chairperson of the IKS bioprospecting and product development platform of the Department of Science & Innovation and has held a role as deputy chairperson of the KwaZulu-Natal Provincial Council on Aids.

Nceba is also a member of the WHO (African Regional Office) expert advisory committee on traditional medicine for Covid-19, part of the task team drafting SA’s Policy of African Traditional Medicine and project leader of the KwaZulu-Natal IK-based healthy lifestyle strategy to fight Covid-19 and beyond. He is also an advisor to the KZN MEC for Health on traditional medicine.

Get in touch with Nceba via nceba.gqaleni@ahri.org