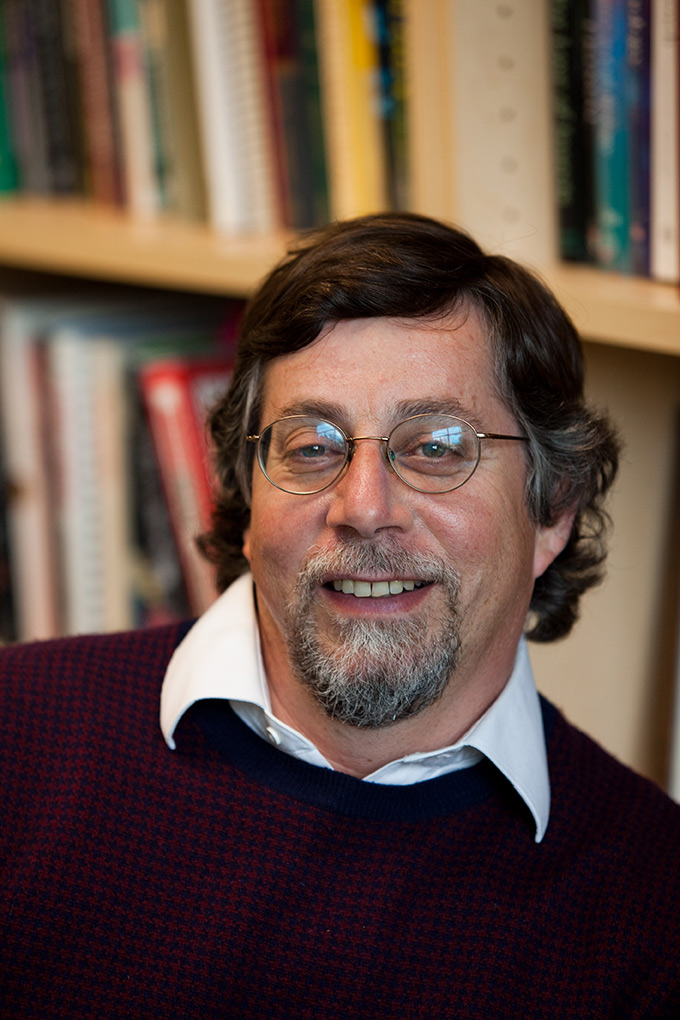 The University of KwaZulu-Natal (UKZN) has awarded an honorary Doctor of Science degree to K-RITH’s Board of Directors chair, Alan Aderem.

The award, which was presented at the UKZN College of Health Sciences’ graduation in April, was given in recognition of Aderem’s contribution to improving the role of science in providing evidence-based solutions to medical problems in South Africa. The university noted in particular his work in the area of immunology and his commitment to translating his expertise and experience into giving back to South African society.

Aderem, who is the president and director of the Centre for Infectious Disease Research and an affiliate professor of immunology and medicine at the University of Washington, is an internationally recognised immunologist and cell biologist. His research team develops computer models of the immune system in the hope of identifying new ways to fight diseases, especially HIV and tuberculosis.

In conferring the award, UKZN commented on Aderem’s influence in shaping the biomedical research environment in South Africa, especially in fore fronting the importance of basic science as a foundation for improving health care. His involvement in the establishment of K-RITH and role in facilitating a partnership with the Howard Hughes Medical Institute was noted, with the partnership’s success lauded as embodying the values of African-led scholarship and the part that South Africans can play in solving local problems of global significance.

Aderem grew up in South Africa and was an anti-apartheid activist involved in the trade union movement and later an organiser for the banned ANC. In his commencement address to the UKZN gathering, he reminisced about his graduation day almost 40 years ago. It was 1976, the year of the Soweto Uprising, and he recalled that scientists were not supposed to be activists in those days. “For me, science is a political act,” he said. “It is inextricably linked to society; it should benefit society, and it should be a vehicle for democracy, for justice, and for parity.”

Speaking about the present-day threat of completely drug resistant TB and the deadly HIV/TB syndemic, Aderem said he was concerned that these two infectious diseases will do what apartheid ultimately never managed to achieve in South Africa: to break the will of the people. He warned though that it is a global problem: a third of the world’s population is latently infected with TB. “It is truly a catastrophe waiting to happen,” he said. “Devastation at a global scale.”

Laying down the challenge to his audience of young doctors and scientists, he said it was up to them to tackle these diseases. “There are a great many challenges; but it is now up to you. And since the battle for HIV/AIDS and TB is going to be fought here in KwaZulu-Natal, the future of the world depends on you,” he said.

He also dared students not to fear failure. “Fear hones your skills, it challenges you, it makes you stronger. Confronting fear brings you face to face with opportunity. It will bring out the best in you. The fact is that your biggest risk isn’t failing; your biggest risk is being too comfortable.”