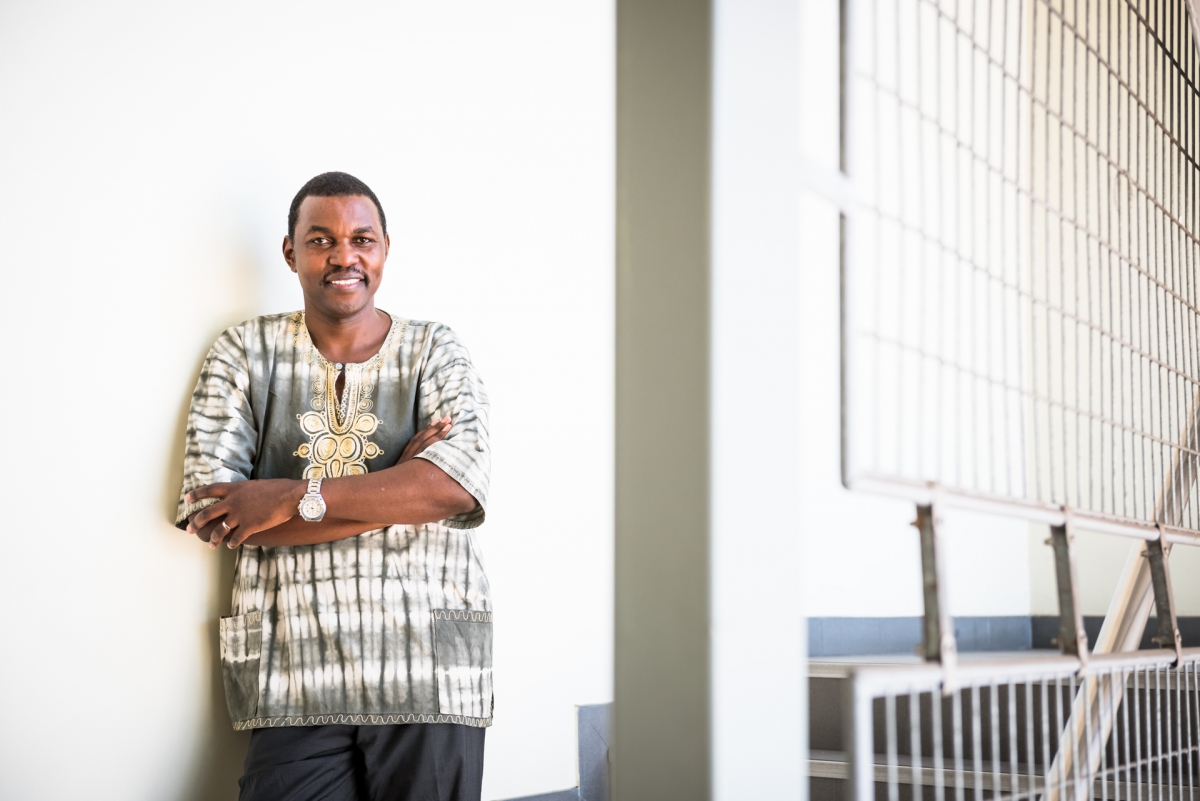 Researchers at the KwaZulu-Natal Research Institute for TB-HIV (K-RITH) and the University of KwaZulu-Natal HIV Pathogenesis Programme have published a study that gives a new perspective on how a rare group of people are able to control HIV without antiretroviral drugs.

The article, published in the Journal of Virology on 18 May, helps us better understand the mechanisms of natural viral control in HIV infection. This may be useful for the development of an HIV vaccine and other viral control strategies.

For the study, researchers collected blood samples from 70 HIV infected people living in Durban over a five-year period. The donors all had immune systems that controlled the virus without antiretroviral (ARV) treatment – known as ‘controllers’.

Previous research has shown there are certain genes, known as HLA class I genes, which regulate immune responses at the cellular level. They are associated with better control of the virus. Surprisingly, in this study scientists found that about half of the people with the genetic make-up associated with viral control (called protective HLA genes) eventually developed a high viral load and ultimately progressed to Aids. Through investigation it was found that their CD8+ T cells (also called cytotoxic T cells) declined over the study period, while those who continued to control the virus maintained high levels of CD8+ T cells. CD8+ T cells are known to be important in fighting off viral infections. Therefore, the loss of CD8+ T cells eventually led to high viral load. Working in the lab, the scientists were also able to show that the ability of these isolated immune cells to stop virus growth declined as the patients’ viral load rose.

Interestingly, the group of controllers without the genetic make-up previously associated with viral control (they had no protective HLA genes) did not ever develop a high viral load in the study. These individuals also lacked highly functional CD8+ T cells throughout the study period: when their CD8+ T cells were isolated in the laboratory, they could not suppress virus growth.

The researchers therefore concluded that these donors have alternative mechanisms of achieving virus control. Further studies are currently in progress to identify the exact means of their virus control. Since these mechanisms appear to be more durable, the researchers believe that this knowledge could be important for vaccine design or other novel interventions for long term control of HIV.

“This research, conducted by Dr Catherine Koofhethile as part of her PhD thesis contributed to a better understanding of the mechanisms of HIV control during the chronic stage of infection and has also opened up new research questions, which are of great interest for future vaccine design studies,” says Professor Thumbi Ndung’u, who led the study. “We appreciate the people who are kind enough to donate their blood to us to conduct research, without whom this work would not have been possible. HIV natural controllers may help us to produce information that can be useful for the development of better HIV vaccines and other viral control strategies.”