Imagine you have critical information that will help save people from getting a potentially fatal disease. You need a way to get this information to them, in a way that they will understand. Who would you talk to first? Them? Or would you go to someone else, someone influential who could persuade them that this information is important? And who would that someone be: a friend, a politician, a priest, a teacher?

Africa Health Research Institute (AHRI) Adjunct Faculty Member and Senior Research Fellow at University College London (UCL) Dr Guy Harling has been awarded a Sir Henry Dale Fellowship by the Wellcome Trust and the Royal Society to find these influencers. The award for the work titled ‘Using social networks to understand and intervene on HIV epidemic spread’ will run for five years initially, and will be conducted at AHRI in KwaZulu-Natal, South Africa and at UCL in the UK.

“The Fellowship comes from some of the work that we did here at AHRI three years ago for a pilot called ‘Mapping Friends’. The goal of ‘Mapping Friends’ was to find out where people get their ideas about sexual behaviour and what can we tell about you from who you spend time with,” says Guy.

In ‘Mapping Friends’ researchers talked to young people about their friends, family and who they got their ideas from – and how they talk about HIV and their sexual behaviour.

“The core of this Fellowship is to see if we can figure out who are the people in the community who are influencing their friends and family, especially around sexual behaviour, and when we find those people hopefully persuade them to become ‘champions’ for some of the many interventions that are already going on here at AHRI,” explains Guy. 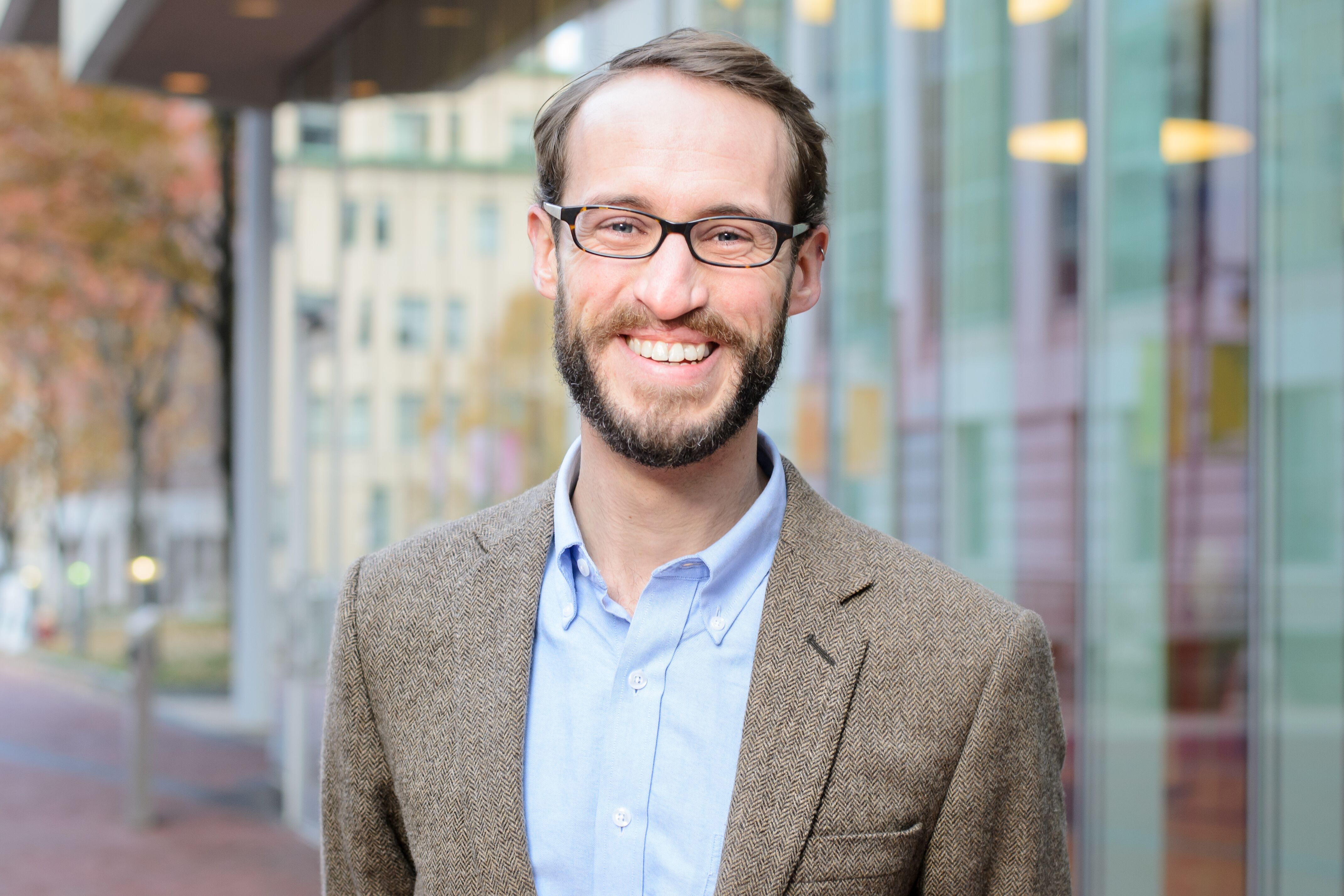 AHRI Adjunct Faculty member Dr Guy Harling, who will be leading a new study at AHRI.

The study will focus on young people in three sections of AHRI’s population intervention area in the uMkhanyakude District, in northern KwaZulu-Natal. It is set to initially start with roughly 200 people in each area through a process where researchers have extensive conversations with these young people to map out their social networks. The young people will be asked questions about those who are important in their lives; the people they go to for support whether it be emotional or financial. This information will let researchers build a social map, showing how people in the community are connected.

Towards the end of his fellowship, Guy will test whether it is possible to get the people identified as influencers involved in discussions about HIV prevention. And if that works out, his next step would be to see how these influencers can change risky behaviours in the community.