Trust in vaccines in Africa is high, but trust in science is low 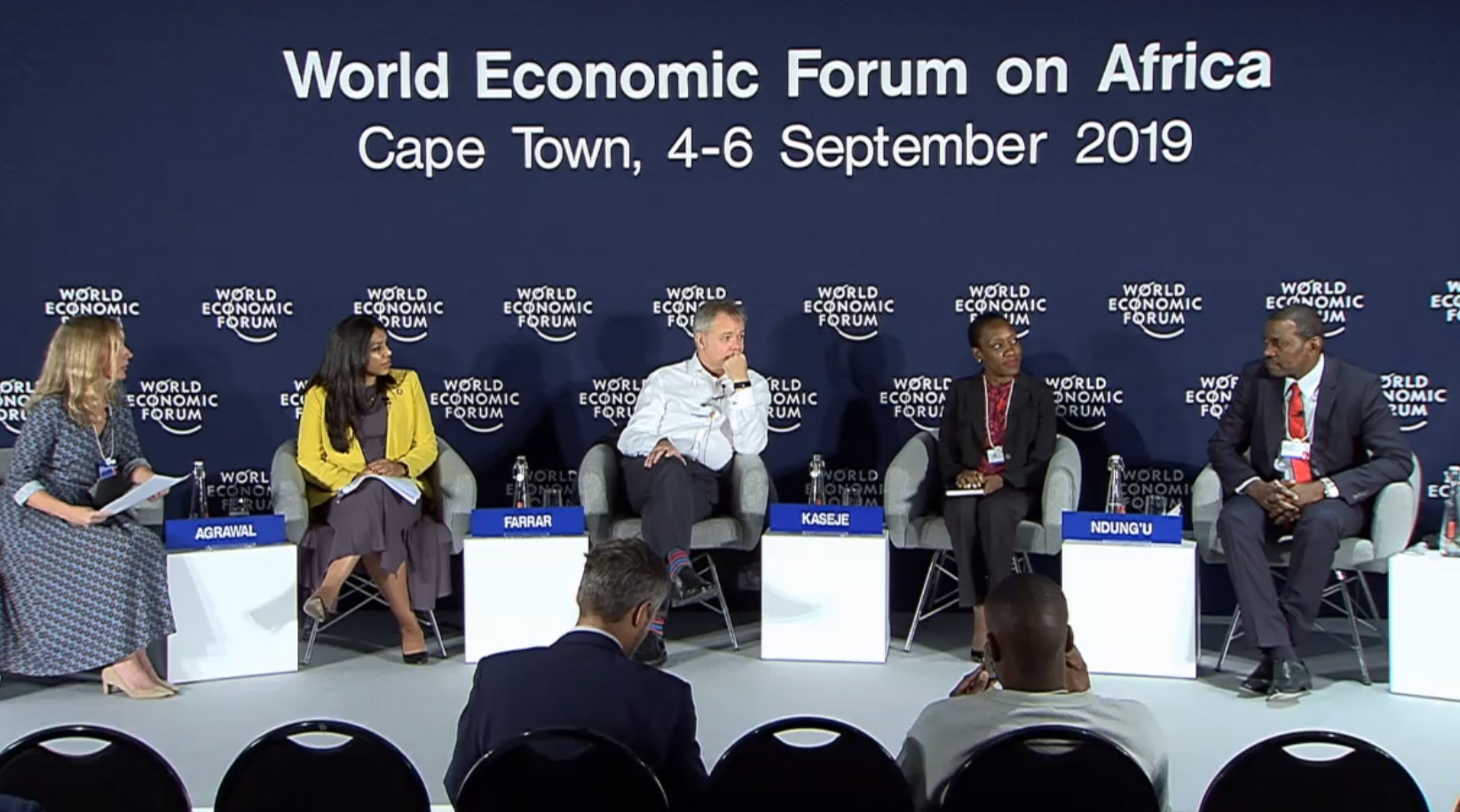 A new global survey on public attitudes to health and science reveals that people in Africa have greater trust in vaccines and take-up of vaccines than any other continent. Several African countries have among the highest confidence in vaccines worldwide.

The Wellcome Global Monitor is the biggest survey on public attitudes to health and science. In Africa it surveyed people in 40 countries, revealing how they feel about topics including confidence in science, healthcare systems, doctors, nurses, scientists, attitudes to vaccines and government, and how much the public believe science benefits people like them.

While the survey shows a positive picture on vaccine confidence in Africa, it also reveals a disconnect between people and the scientists or scientific institutions that are mandated to deliver on science and health.

The survey findings for Africa were presented at a briefing at the World Economic Forum on Africa, held in Cape Town in September 2019.

“I think on the good news side, the report shows there is some positive perception about science, and vaccines in particular, and their ability to change society and improve the quality of life in Africa. On the other hand, it is worrying that people see themselves as being excluded from the benefits of science, through the way we are doing science and the way it is being delivered. So, there’s a need to bridge that gap, to ensure that science has impact in communities. After all, that’s why we do science,” said Prof Ndung’u.

“HIV and TB are our two biggest public health challenges in KwaZulu-Natal – and South Africa. What we have seen with the HIV epidemic in particular is a situation where the science has been ahead of the community in many ways. We have some solutions for this huge problem, but the uptake of these solutions has not been as great. So, there’s a disconnect between scientific advances we have made versus the uptake and acceptance of those advances by the communities that we work with,” he commented.

“This obviously speaks to some of the issues that the Wellcome Global Monitor raises: making sure that we are not doing science that is separate and siloed from the community. It speaks to the need for us to engage with communities – right from when the science is being conceived, in terms of what kind of interventions we want to put in place in communities; right to when the research is being done to develop solutions – to continuously engage with communities and ask what is it that is likely to lead to acceptance and solutions to the problems. If we don’t do this, we will end up with solutions on the shelf – that people are not using. Unfortunately, we are seeing that with technologies designed to prevent HIV infection.”